Getting certified on all cloud platforms, part 4: Microsoft Azure

Where GCP and AWS are like two peas in a pod, Azure is something different.  Azure has taken much of the things that can be found in more traditional Microsoft infrastructure and taken it to the cloud. Also, much thought has been given to the idea that cloud should work as an extension to that on-prem-Microsoft-infra. In recent times Azure has taken steps towards becoming more like its competitors; it has dropped pretty much every other container orchestration service other than Kubernetes and is slowly adopting Availability Zones (for example).
Use cases for Azure are mostly those projects that go heavy on Visual Studio, AzureAD or to be paired with existing on-prem-MS-infra. Out of the cloud offerings, Azure is my least favourite, maybe because I’m not too into the Microsoft ecosystem in the first place. 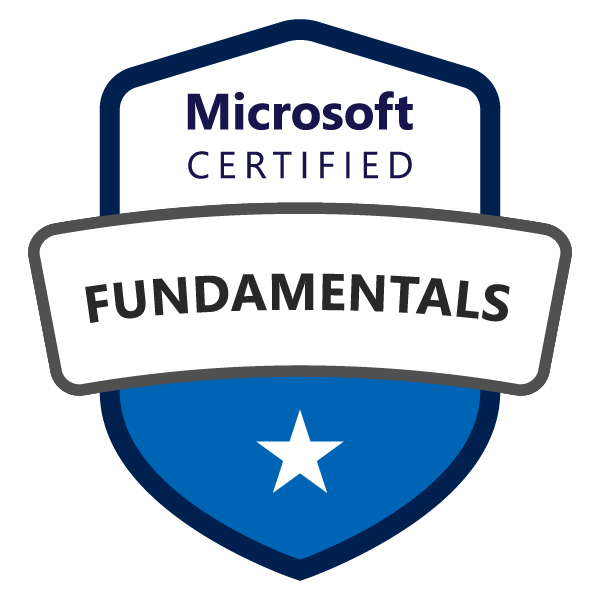 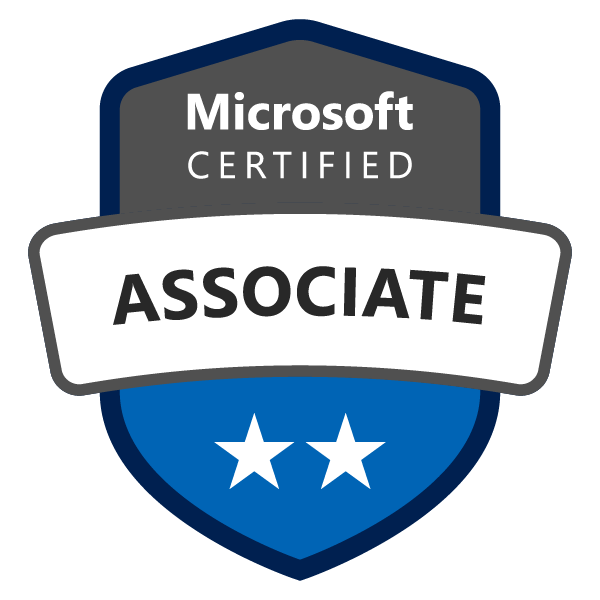 As with Google Cloud, Azure certifications are a living moving thing: they evolve over time and are less like snapshots of an era. In addition to this, they (rather painfully) retire courses and arrange their course palette pretty often. I did all my certs in Jan-Feb 2018 by doing 70-535, 70-533 and 70-473, acquiring MCSE, MCSA and MSP certificates. Writing this blog post I noticed that a) MCSE, MCSA and MSP are no longer a thing, but the certifications are now role based (like with AWS and GCP) and, b) all my exams (except for 70-473) have been retired.
All the new certifications can be found here https://www.microsoft.com/en-us/learning/browse-new-certification.aspx. You might find some resemblance with AWS certificates, as the naming convention is conveniently pretty much the same. One thing still differentiates Azure from AWS and GCP; you don’t always do a single exam to earn a certificate, sometimes you have to do more.  Also, the certs have prerequisites, which is something that AWS gave up in 2018. You can find all the exams here: https://www.microsoft.com/en-us/learning/exam-list.aspx
Here is a chart of certs and correlating exams:

The transition exams will retire in June 2019 so if you want to upgrade your certs, do so fast. I thought I would be done with certs for a while, but it’s possible that I’ll spend a day this spring studying the AZ-302 and trying the transition exam. I’m not especially thrilled by this change of plans, but I’d hate to waste all the time I spent doing Azure exams either.

Even if the exams have changed, I think the training methods for Azure still stay the same. When I searched for viable online courses the pretty much only good source was Scott Duffy at Udemy and I know a few other people who have passed the Azure certs by following his advice. I’m quite confident that I saw Scott’s courses also on acloud.guru at some point, but can’t seem to find them there anymore.
You should also use Microsoft’s special offers when they are applicable. Usually, you get an exam, an exam retake and a practice exam with the price of only a single exam. As the exams are new though, first check https://www.mindhub.com for the availability of the practice exam; sometimes it takes time before the practice exams can be bought. The practice exams give you a good insight into the exam area and instead of just ”right” and ”wrong”, also guidance on where you can learn more about the subject. Model of the exam and a free retry also give some room for experimenting (or brute force) also taking off some pressure from the exams.

Where Azure shines is that you can take the exam at your workplace or at home, given that you have a webcam and a mic on your machine. The exam situation is rather silly as they inspect a lot of stuff in the room and on your body, but you can schedule an exam for the same day and get done with it. The system failed me only once, so to learn from my mistake: if you do the system check early on (which I suggest if you have never done Azure exams this way before) then do the system check the same day as the exam. For me the exam software failed somewhat miserably as there was a new update that wouldn’t start, robbing me of a single exam try. As it was a software failure, I managed to get a new try for free, but I had to wait a week for the issue to be diagnosed, during which I couldn’t try the exam again.
Phew. This concludes the blog series on cloud certifications. The rather anti-climactic ending was not of my design, as my exam specific knowledge became obsolete in one giant whoop. If you are interested in cloud and already have some experience with it, check if some of our open positions would suit you at https://gofore.com/en/careers/

Other posts in this series:

Tero is an ops-guy, coach and a service manager. He is responsible for the operative side of Gofore Cloud. He also likes to keep his hands dirty by planning and implementing cloud native systems.