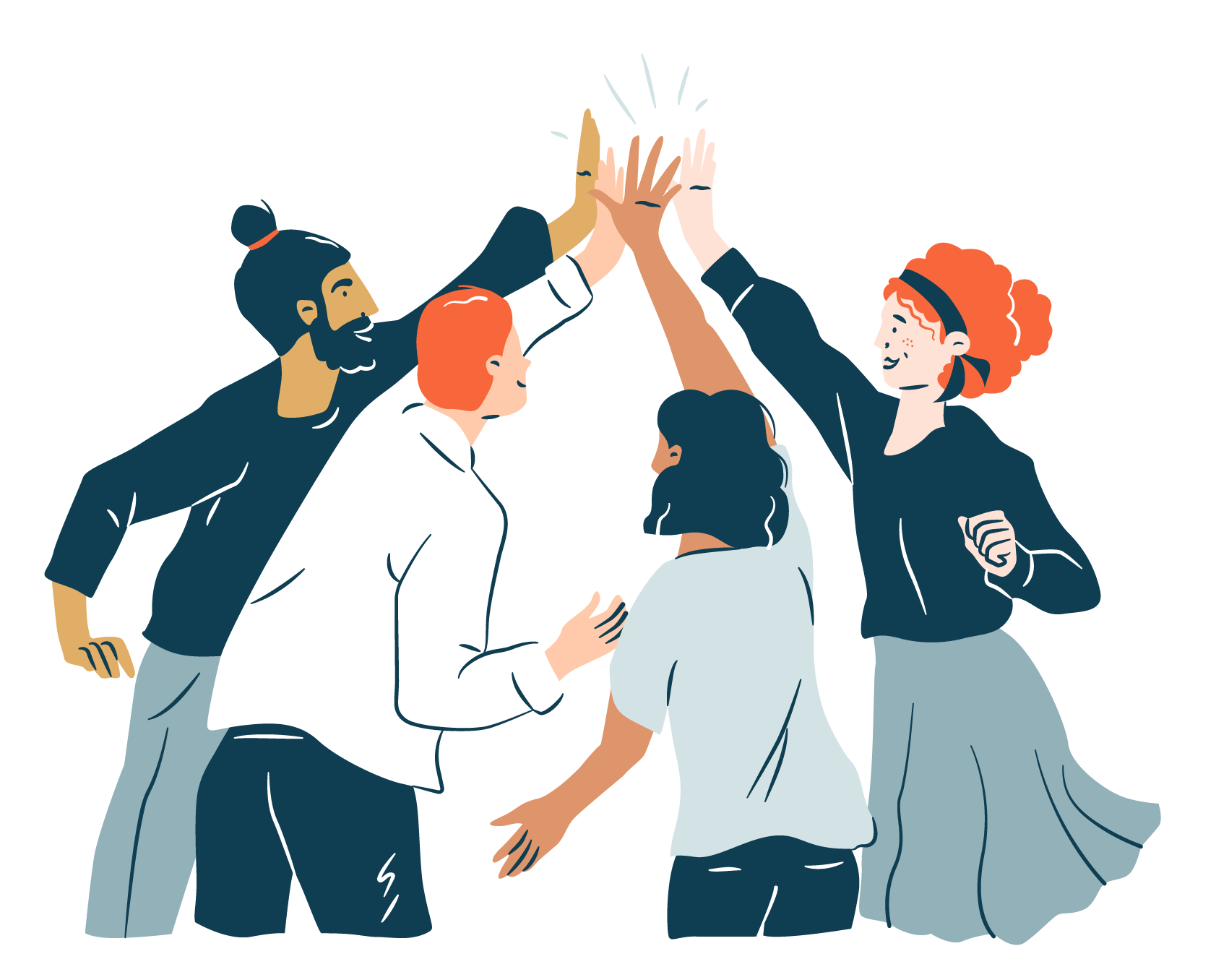 Gofore has published its updated company-specific collective agreement, where family leave is expanded to cover different life situations. In addition, employees of Devecto that Gofore acquired in 2022 are included in the agreement.

Gofore, the company’s shop stewards, The Federation of Professional and Managerial Staff YTN and the Association of IT sector Employees have agreed to apply changes according to the renewed law on family leave onto Gofore’s collective agreement, effective on 1 January 2023.

Gofore’s growth and profitability based salary settlement that was already in place in the 2022 agreement remains unchanged. General raises are calculated quarterly based on the company’s profitability. Gofore’s salary raises have been four percent during the first three quarters of 2022, which on average is a very good level.

Key agreement changes are the inclusion of Devecto’s employees in the agreement, and changes to clauses that concern family leave, by which Gofore supports an equal parenthood that considers diverse family forms. Also, an employee’s right to a paid leave due to a family member’s sudden illness is expanded to entail adult children as well as an employee’s parents.

”Gofore wants to be the forerunner of building the working life of the future. The diversity of employment relationships increases continuously, along with employee expectations. Our own collective agreement is an important platform for us to agree on these things together. The agreement’s meaning is even bigger to the company now that it concerns over a thousand people. I’m also very glad that we will continue with our salary settlement that’s based on succeeding together and sharing the success”, says Gofore’s CEO Mikael Nylund.

See the entire agreement at https://gofore.com/en/join-the-crew/gofores-collective-agreement

More people within the agreement

No change in the salary settlement

Paid leave due to a sudden and compelling reason

Want to hear our news first hand? Subscribe to our stock exchange releases and press releases!