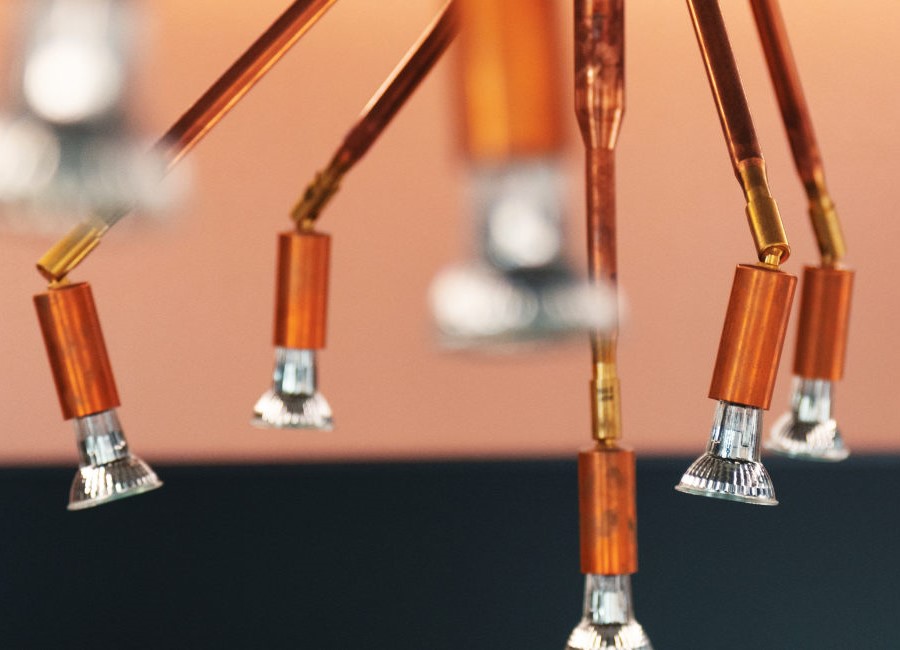 According to the company’s articles of association, the Board of Directors has at least three actual members, with seven being the maximum. The annual general meeting will make the decision concerning the board members and their number. The Board will elect a chair from among its members during its term of office. The term of office of the board members will end at the end of the annual general meeting that comes first after the election. 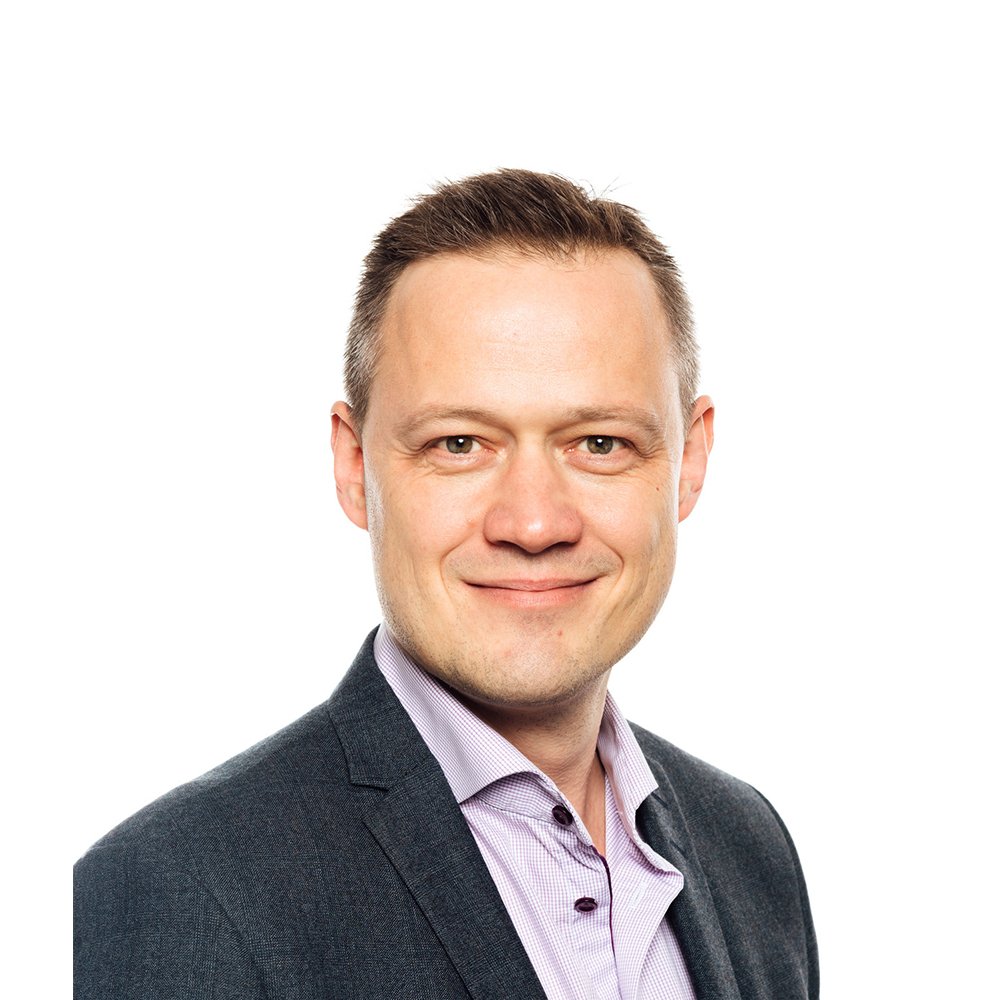 CHAIR OF THE BOARD OF DIRECTORS; CHAIR OF THE REMUNERATION COMMITTEE; MEMBER OF THE SHAREHOLDER’S NOMINATION BOARD, M.SC. (TECH.), BORN 1971 CHAIR OF THE AUDIT COMMITTEE, MEMBER OF THE REMUNERATION COMMITTEE, LAWYER TRAINED ON THE BENCH AND MBA, BORN 1963 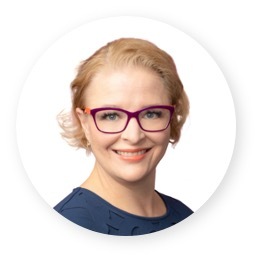 Piia-Noora Kauppi has been a member of the Board of Directors of the company since 2021. Kauppi has served as the Managing Director of Finance Finland since 2009. Prior to that, Kauppi served e.g. as a member of the European Parliament and several Parliament committees from 1999 to 2008 and as the Head of the Finnish delegation in the European Parliament’s EPP-ED group from 2004 to 2008. Kauppi serves as a member on the boards of e.g.: UPM Kymmene Corporation, SOS-Lapsikyläsäätiö (Chair of the Board) and the Finnish Financial Ombudsman Bureau FINE. 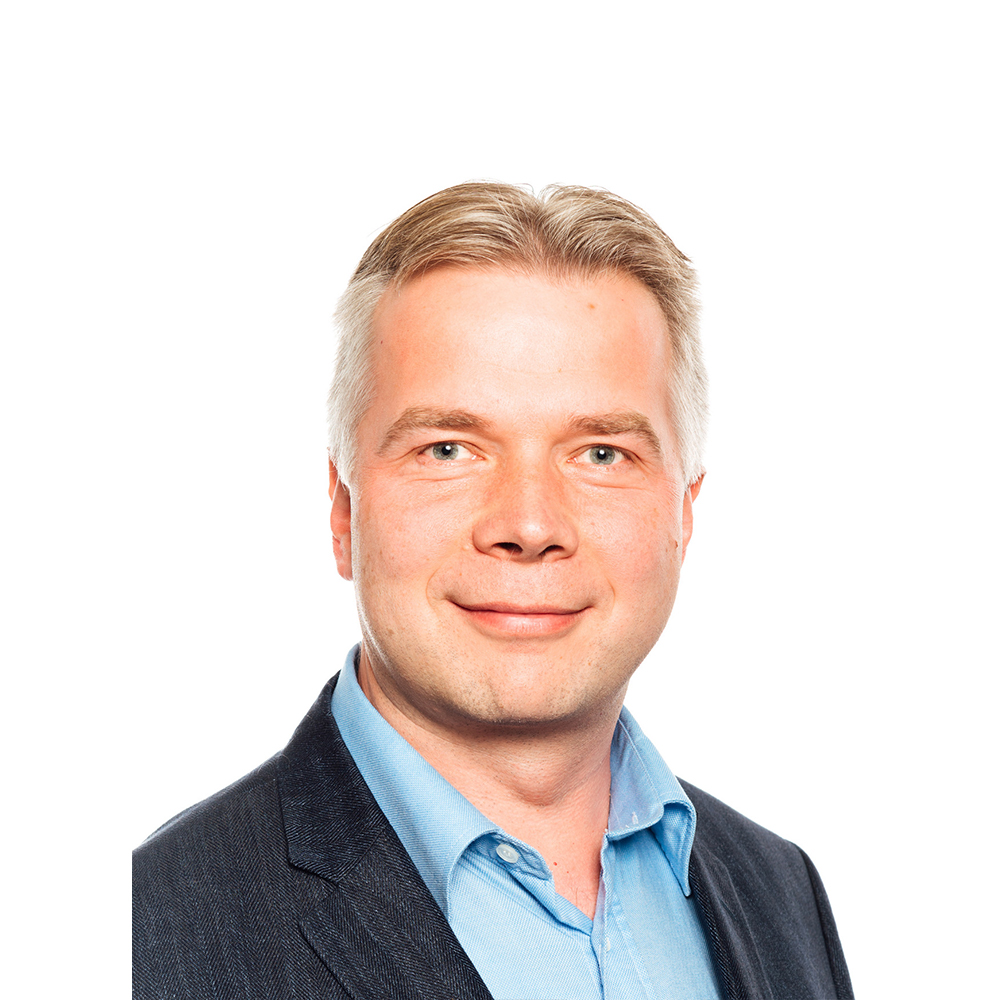 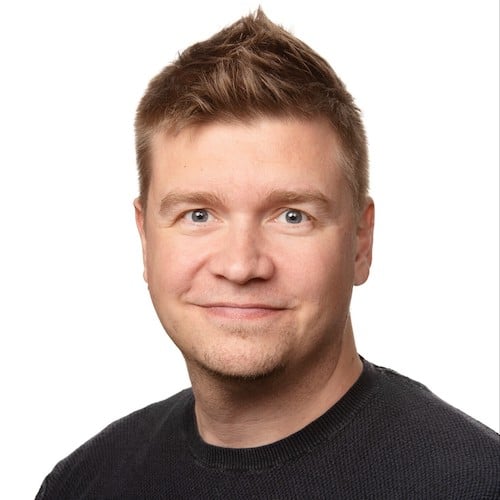 Dependent of the company and independent of its significant shareholders. 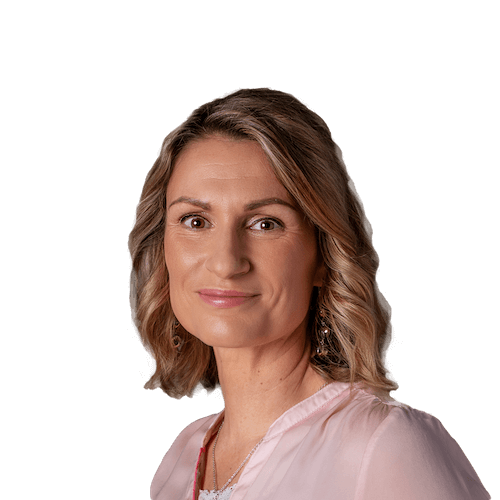 MEMBER OF THE REMUNERATION COMMITTEE, MASTER OF POLITICAL SCIENCE, BORN 1973

Eveliina Huurre has been a member of the Board of Directors of the company since 2022. Huurre has been serving as SVP, Sustainability, at Finnair Plc, since 2021. Previously, Huurre has acted as VP, Cabin Services, at Finnair Plc, during 2017-2021, as Director at the Finnish Innovation Fund Sitra during 2014-2017, in director-level positions in social welfare and healthcare sector at the City of Lahti during 2012-2014 and at Attendo Suomi Oy during 2004-2014. Huurre has been Member of the Board of Directors at Mehiläinen Konserni Oy since 2016 and at the Foundation of the National Institute for Health and Welfare since 2020.